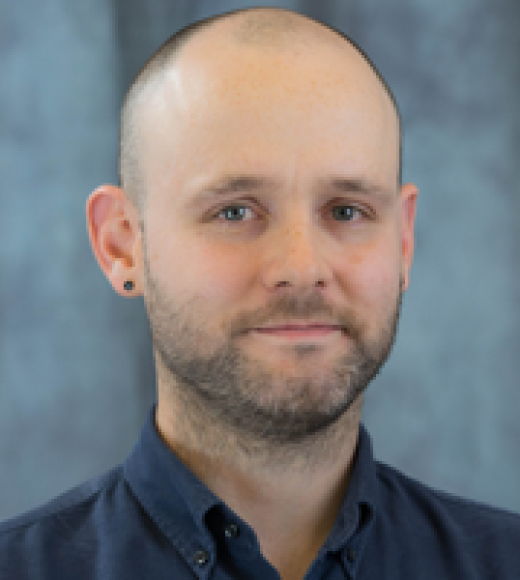 Ryan Hübert joined the Political Science Department in 2016. His research uses game theory and quantitative methods to study political institutions and the behavior of government officials, with a special focus on the American legal system. He received a Ph.D. in political science and an M.A. in economics from the University of California, Berkeley in 2016. Before that, he received a Master's in Public Administration from Columbia University and a B.A. in politics and economics from Brandeis University.   A copy of his curriculum vitae is here.