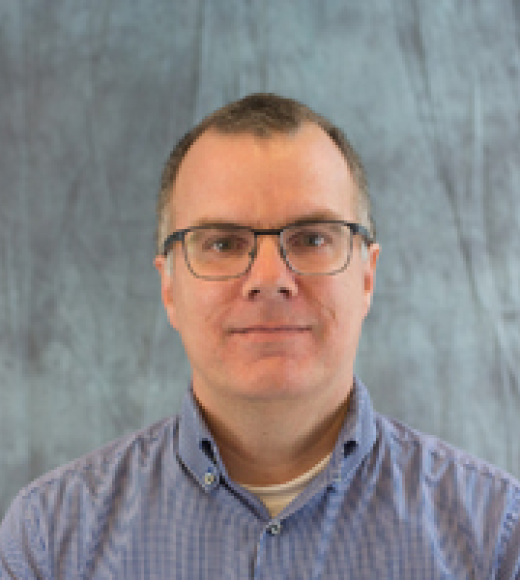 Erik Engstrom specializes in the study of the U.S. Congress, political parties, and American political development. He is the author of four books: The Politics of Ballot Design (with Jason M. Roberts, 2021, Cambridge), Race, Class, and Social Welfare (with Robert Huckfeldt, 2020, Cambridge), Partisan Gerrymandering and the Construction of American Democracy (2013, Michigan) and co-author of Party Ballots, Reform, and the Transformation of America’s Electoral System (with Samuel Kernell, 2014, Cambridge). His research articles have appeared in leading political science journals, including the American Political Science Review and the American Journal of Political Science. His research has been supported by the National Science Foundation. He served as the Department Chair from 2017 to 2021. Prior to joining UC Davis in 2008 he served as a faculty member for five years at the University of North Carolina, Chapel Hill.