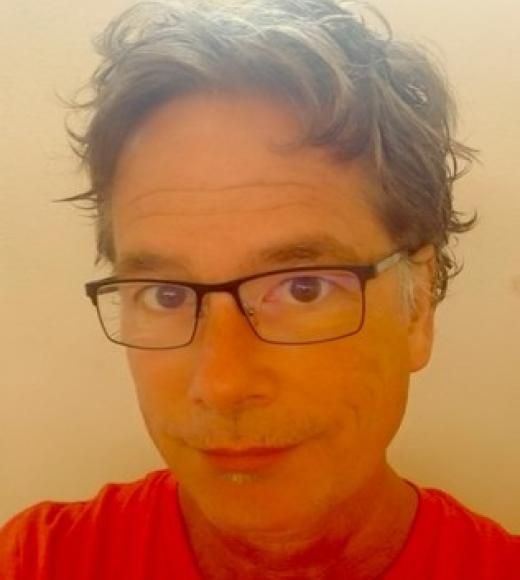 Brad Jones is a Professor of Political Science at the University of California, Davis as well as a faculty affiliate with UC Davis’ Global Migration Center. His research interests and expertise encompass the domains of race and ethnic politics, with an emphasis on Latina/o politics. His most recent work addresses questions pertinent to how Latina/os "see," interpret, and cope with stereotyping and discrimination. Professor Jones is particularly interested in questions related Latina/o identity and beliefs about discrimination and stereotyping as well as non-Latino perceptions of Latinos and Latino-relevant public policy, such as U.S. immigration policy. His work has been published in the American Political Science Review, American Journal of Political Science, Journal of Politics, Political Behavior, and several other journals. In addition to his work in the field of race and ethnic politics, Professor Jones has also published widely in the field of political methodology, including Cambridge University Press book, Event History Modeling for the Social Sciences​, co-authored with Janet Box-Steffensmeier. Outside of academia, Professor Jones works extensively on humanitarian issues in the Arizona/Sonoran (MX) desert. In conjunction with Humane Borders, Professor Jones assists with their efforts to provide water to migrants crossing through the Sonoran desert. He is an authorized Humane Borders driver for the Organ Pipe National Monument water stations. As a proud third-generation Mexican American, he honors the opportunity to assist migrants in need in the U.S.-Mexico border zone.