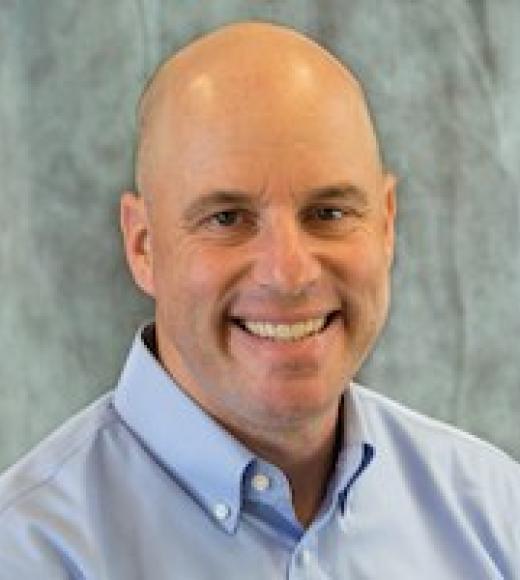 After receiving his Ph.D. from UC Berkeley, Ben Highton worked for a year in Washington, DC, for a U.S. Senator as part of the American Political Science Association's Congressional Fellowship Program. While there, he specialized in education policy. He joined the UC Davis political science department in 1999 and teaches and conducts research in the areas of public opinion, elections, and research methods.